When Fatherhood is the Only Option

The Truth About Aging Gracefully 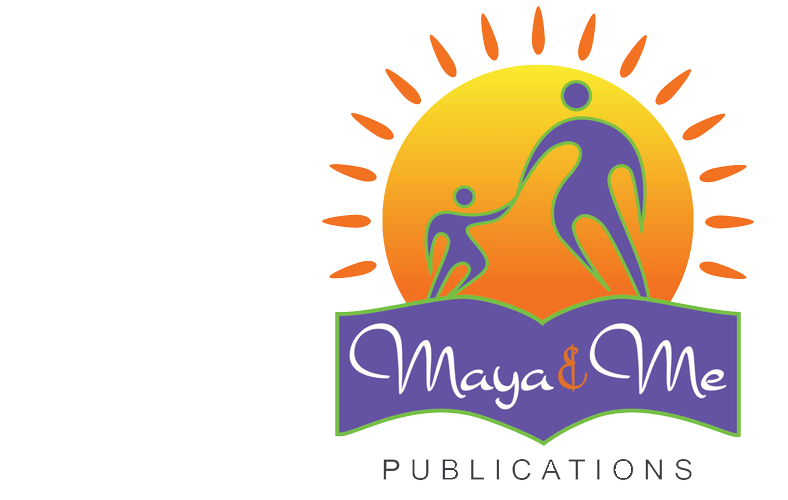 I apologize for not having posted in some time.  I felt that I owe our readers meaningful blogs that cover topics and special moments that inspire and resonate.  That moment came this weekend.  I always felt great respect for my husband for all he has done for our daughter over the last 6 years, sacrificing what many might perceive as ‘his role as a man’ to care for our child and household full-time as a stay-at-home dad.  But what I witnessed this weekend melted my heart and I simply had to write about it.

We spent the weekend visiting Ernesto’s brother, who is also in his 40’s, and raising not one but TWO children entirely on his own.  He has an infant son and a toddler-aged daughter that he has full custody of while working full-time as an senior engineer for a large company.  I was in complete awe by how much he juggles every day with his two young children who are both still in DIAPERS!!!  I observed how he interacted with each of them.  He exhibited such patience and inner-strength, despite his stressful life.  I watched as he somehow managed to tend to both of them with such effortless style and fatherly finesse.  He spoke to his toddler with deep, fatherly love…encouraging yet firm in his tone.  She listened to him (but not without a little resistance).  His affection and devotion was evident.  I also watched as he held his infant close, warming a bottle while serving his little girl a bowl of freshly washed grapes, speaking to her in Spanish as he feels it important for her to be bilingual.  At that moment, he walked his baby son over to the bedroom to change his diaper.  His little one had a slight diaper rash and he had all the needed prescription and ointments handy for quick application.  Thankfully, the rash was getting better and the baby was smiling and cooing, after having gone through the last few days of discomfort.  Daddy was exhausted from some sleepless nights, but had a calming smile on his face, despite his worries in the days prior.

After our visit, I kept thinking to myself, how does he do it and maintain such composure through it all?  More and more men today, just as women have for years, are raising children on their own, whatever the circumstances may be.  It’s still quite rare to see dads raising multiple little ones by themselves while maintaining a demanding career.  I was moved beyond belief by his strength and determination.  There was no alternative as far as he was concerned.  He is their only hope for a good life.

So many of us take for granted the support and ease of a two-parent household.  Even if one parent works and the other cares for the children, there is enough of a balance to sustain the household and maintain stability.  But when one parent must do it all, regardless of whether you are a mother or father, I commend you and thank you for blessing your children with such an amazing gift of tireless love and devotion, and for being the parent that many of us only aspire to be.

Writer’s Block is Real (A Year of Reflection)

The Truth About Aging Gracefully